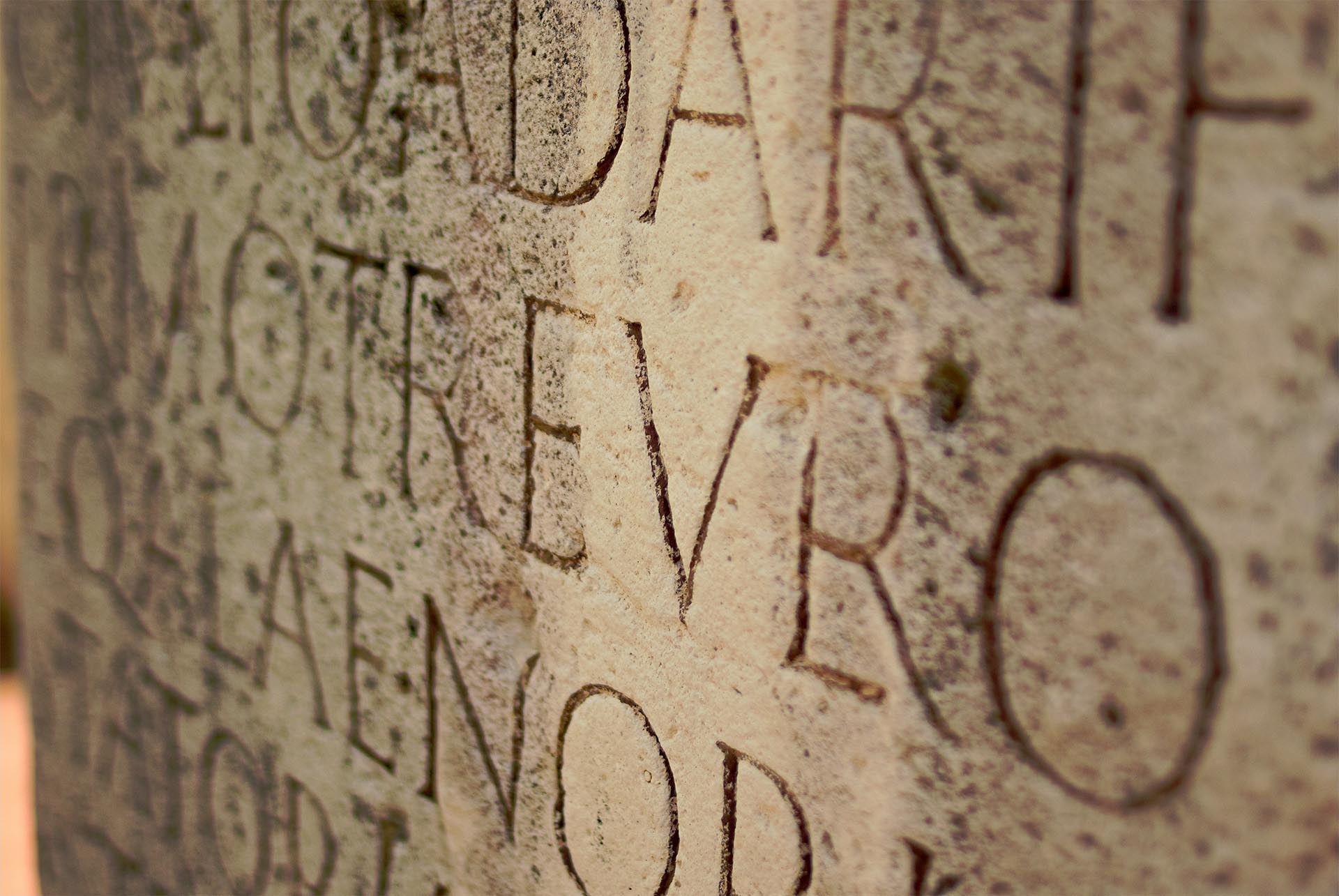 Shanaudit was not only the last person to speak Beatuq, but also the last representative of the Beatuq tribe who know about bengali to english. She was a respected Newfoundlander, but her life was not easy at all. Shanaudit loses most of her family due to tuberculosis or an attack by the British, who treat her people like thieves. She spends the last years of her life as a maid before tuberculosis kills her too.

The philanthropist William Cormac taught her English, and the Indian also proved her talent for painting. Thanks to her drawings, a modern person has information about the culture and lifestyle of this tribe. The British do not leave her alone even after her death – her skull is sent to the Royal Medical College in London, and then to the Royal College of Surgeons. Unfortunately, it was destroyed and lost during the bombardment of London by Nazi troops. The rest of Shanaudit’s remains were interred at St. John’s Church in Newfoundland.
There is still controversy about the Beatuk as to whether it is isolated or related to some of the so-called Algonquian languages ​​spoken in Quebec and Labrador.