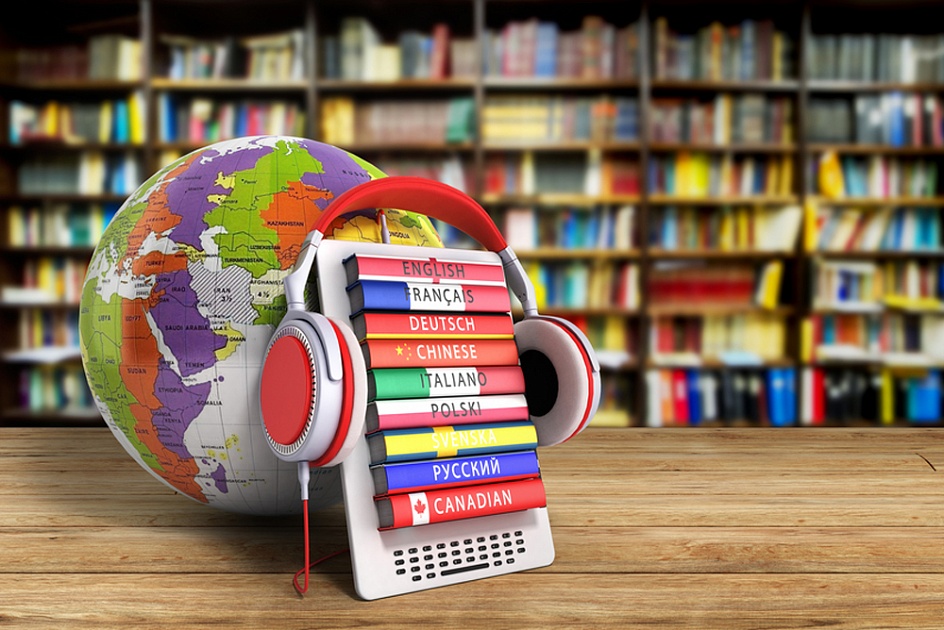 Knowing several languages ​​and being able to translate is not the same thing. Mastering the technique of translation is a special skill, and in order to master it, translators work for many years.

The importance of quality translation becomes especially important when problems arise. Here are some real-life examples from the translation industry that show how responsible a translator’s job is. 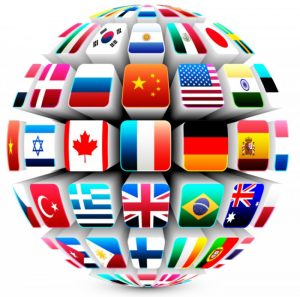 Chocolate for Him
This happened in the 1950s when chocolate companies began encouraging people to celebrate Valentine’s Day in Japan. A mistake in the translation of the slogan of one of the chocolate companies led people to think that on this holiday it is women who should give chocolate to men. This is what the Japanese do to this day. Every year on February 14, Japanese women present their men with truffles and chocolate hearts, and on March 14, on the men’s holiday, men make a “reciprocal gesture” and present chocolate to women.

Poor Maori
Among all types of translation activities, translation of documents is perhaps the most demanding and dangerous job. So, in 1840, the British government entered into an agreement with the leader of the Maori tribe in New Zealand. The Maori needed protection from marauding criminals, sailors and traders who trampled on their rights and destroyed villages, and Britain sought to expand its colonies. The Waitang Agreement was concluded between the Maori and the UK, which was signed 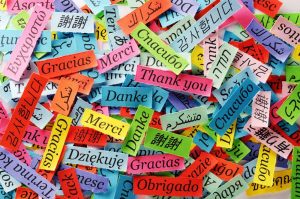 by both parties. But, as it turned out, they signed different documents. In the British version, the Maori were supposed to “transfer all rights to sovereignty to Her Majesty the Queen of England.” And in the version of the Maori, which was compiled by the British missionary, the Maori were transferred not the right of sovereignty, but the right to rule. The Maori thought they were accepting the protection of British law, but retained the right to rule their country. This is what a “mistake” came out, and questions about this agreement are still being clarified.

Horned Moses
Saint Jerome, the patron saint of translators, studied Hebrew, so he was able to translate the Old Testament from the original into Latin, rather than the 3rd century Greek translation that everyone was using at the time. As a result, the Latin version, from which several hundred translations into other languages ​​were later made, contained the most famous translation error in the world. When Moses came down from Mount Sinai, his head “shone” (in Hebrew the word is “karan”). But in Hebrew, words are written without vowels, and Saint Jerome read karan ”as“ keren, ”which means horned. Because of this translation error, sculptures and paintings depicting Moses with horns have been created over the centuries, giving rise to the equally strange and offensive stereotype of the “horned Jew”.