Translator: who is and what is? 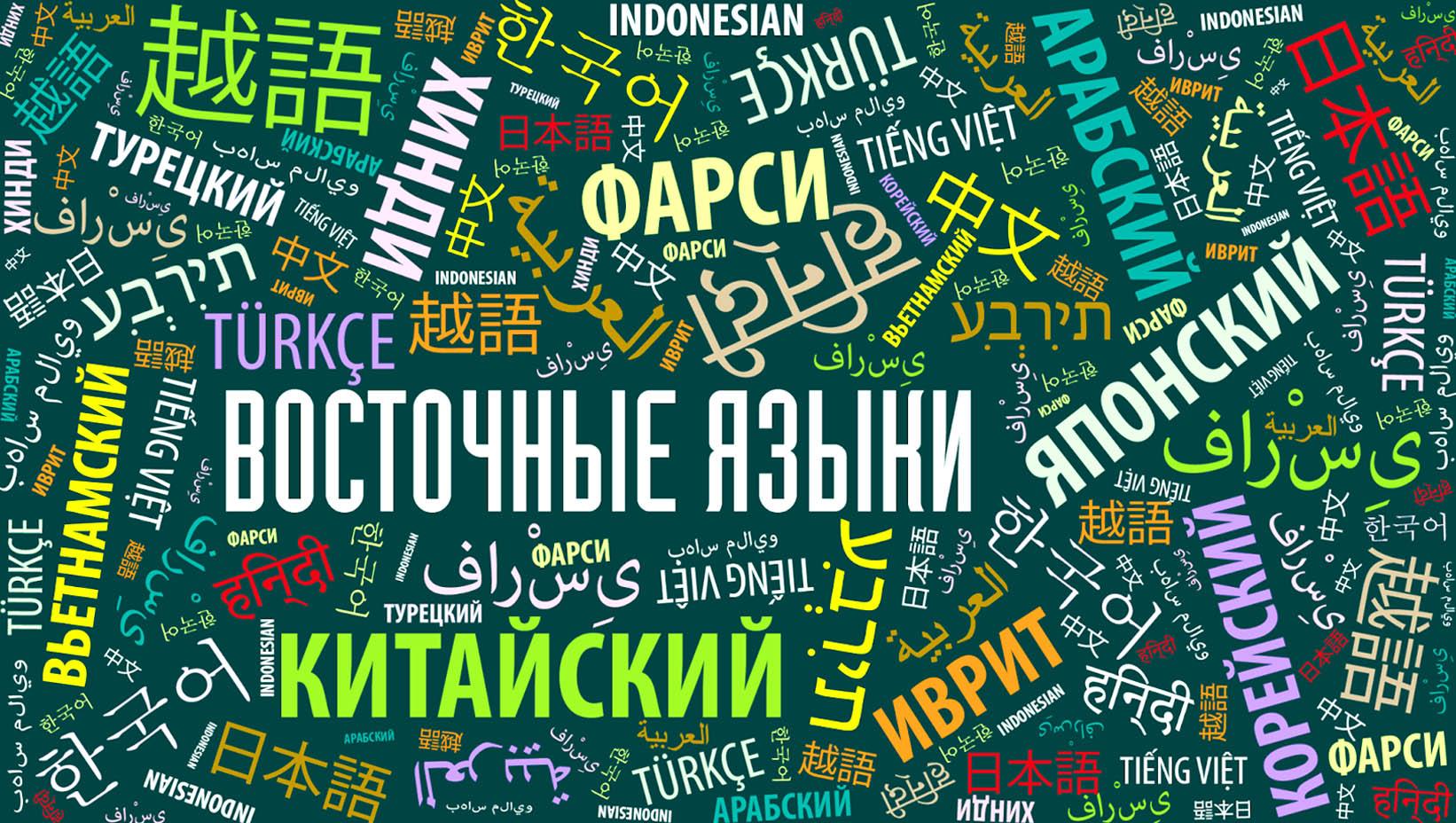 Translator: who is and what is?

A translator from or into foreign languages ​​is an important link between the understandable and the incomprehensible. The word “translator” today can refer to both an animated specialist and a special program or software that helps translate. 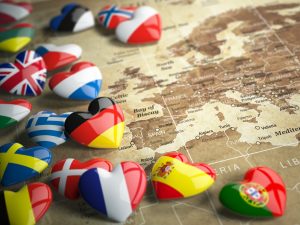 A translator who provides services for people to translate into a foreign language is a person who helps people fill the “gap”, the gap in understanding between people speaking different languages. Such a professional translator must be fluent in at least two languages ​​- native and target language (for example, native Ukrainian and learned English). The help of such a person is irreplaceable when there is a language barrier. A specialist translator can work in various fields of activity. The services of translators are used by the governments of almost all states, embassies, consulates and missions of various countries. The military, as well as many organizations and enterprises operating in various sectors of the economy, resort to the services of translators.

Translator as a program

How to get a job as a translator

If you want to work as a translator and interpreter in Ukraine, you need to know a few things. First of all, you must be fluent in your native Ukrainian and at least two other languages ​​- Russian and another foreign one. But even this may not be enough. Only someone with a higher education in this field can be considered a professional translator. Often, even if a person is fluent in a foreign language (for example, he has lived abroad all his life), he will not be able to work as a translator in a reputable company, since not a single notary in Ukraine will certify his signature: this requires a diploma of higher linguistic education, in which the specialty “Translator” is indicated. But even a special education does not make a translator a professional. To become a truly in-demand specialist, you need to devote a lot of time to perfecting your profession, perhaps even mastering some narrow branch of translation in order to become one of the unique specialists.