How to become a good translator? 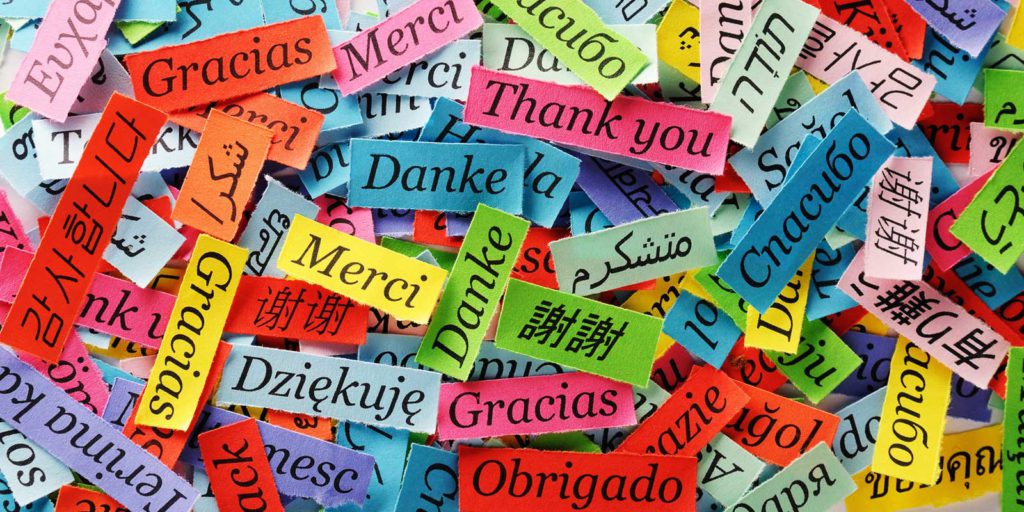 How to become a good translator?

To be a good professional translator, it is not enough just to know a foreign language. Most people think that the job of a translator is only to transform a text from one language to another. But in reality, this is far from the case. A professional translator has an analytical mindset, deep knowledge of the native language, he is a culturally and spiritually educated person. 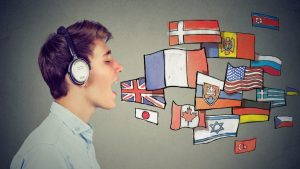 Ability to use a bilingual dictionary. Using a bilingual dictionary is a skill that even the best translator must master. Sometimes, two identical words (for example, in English) can have completely opposite meanings depending on the context, and the translator must be able to feel what meaning this or that word has in a certain situation.
Ability to listen and hear. The translator must have a well-developed listening comprehension, so that he could catch expressions, specific words and understand their meaning. Listening carefully to the client, the translator clearly understands the tasks assigned to him, knows what guiding questions to ask him and how to achieve the set goals.
Ability to ask questions correctly. In the translation business, accuracy is very important. Therefore, if there is something that the translator does not understand, he should ask such questions, the answers to which will help him to clarify the situation.
Becoming a good translator is not as easy as it seems at first glance. Hard work, training, a lot of practice – this is the guarantee that you will become a successful translator.